3 customers have completed paying for this item recently and are highly recommending it.

Tell your friends about this product and the convenient new way to pay for it:

Both a 24.1MP APS-C CMOS sensor and DIGIC 8 image processor are used to deliver high sensitivity and fast camera performance to suit both stills and video applications. A flexible native ISO 100-25600 range suits working in a variety of lighting conditions, and the processing capabilities minimize noise for notable clarity. The processor also enables up to 5 fps continuous shooting as well as UHD 4K video recording and a 4K time-lapse movie mode.
24.1MP APS-C CMOS Sensor

Pay at your own pace

Countrywide delivery Upon completion of payment

Featuring a 24mp APS-C cmos sensor and the latest digic 8 image processor, high resolution stills and UHD 4K VIDEO recording are possible, along with a wide ISO of 100-256

In addition to stills recording, the SL3 also supports UHD 4K24p video recording, as well as Full HD and HD recording. Video recording is benefitted by the inclusion of Dual Pixel CMOS AF and the Movie Servo AF focusing functions, as well as the touchscreen design of the LCD monitor for intuitive control. Movie Digital IS also helps to steady recordings by minimizing the appearance of camera shake across five axes for smoother footage. Additionally, an external microphone jack is incorporated in the body design for greater control over your recorded sound.

Employing the video capabilities, a dedicated Time-Lapse Movie mode can also be used to creatively depict subjects over a longer span of time. Interval settings between 1 second and 60 minutes are available for between 2 and 3600 consecutive frames. These individual frames can then be automatically compiled into a 4K or Full HD video file for seamless playback.

While all the action recently has been happening with the newly developed R range, today Canon has announced the Canon EOS 250D.

Canon has designed the camera to be the worlds smallest and lightest DSLR with a fully articulating screen.

The EOS 250D will be replacing the EOS 200D with upgraded specifications. However, many of the features that made the 200D so popular have been refined for this new model.

The guided user interface enables users to easily find the shooting options to capture the type and style of images that they want. This interface guides the user with hints and tips gathered from Canon experts.

Now the guided interface has taken a huge step forward and includes Canon’s Creative Assist. This feature includes a suite of effects, filters and colour adjustment tools that can be applied to an image before or after it is taken.

When I checked this feature out a few years back in its early conception there was plenty impressive knowledge locked inside.

Inside is a large 24.1MP dual pixel CMOS APS-C sensor and DIGIC 8 processor – this combination enables you to capture images with far more detail, tone and colour than you get from any smartphone.

Movie recording is ever growing and with the Canon EOS 250D, you can capture stunning 4K video. As Canon know how to do video the quality of the 4K should be outstanding and coupled with the articulating screen it will give users plenty of options.

Alongside the 4K video capture, the camera packs in 4K time-lapse and frame grab from 4K movies.

In a world where everything needs to be connected the EOS 250D will be launched alongside a fully featured App.

The big question that many might ask is why to upgrade to a compact DSLR over a Smartphone that has a higher resolution.

The 24.1mp sensor may be smaller than the 40mp sensor of the Huawei P30 Pro but it’s larger sensor should be able to capture more tone and detail than it’s small rival if not at the same resolution.

Low light performance is always a big seller as it enables you to take pictures in light conditions where you would usually need a tripod or flash to capture a sharp image. Here the Canon EOS 250D has an ISO range of between  100-25600 and then this can be expanded to H:51200.

When shooting at 4K the max sensitivity is ISO 6400, which is very good for a camera of this price and size.

What does this look like in your image? Zoom in or print out the picture to 100% and look at the fine detail such as blocks of colour, brickwork or grass and you’ll see that the brick surface of the P30 Pro or iPhone image will lack a level of definition compared to dedicated DSLR.

Admittedly the gap is closing but for now, there is still a difference.

AF speeds on DSLRs are lighting fast and the same is true for the compact EOS 250D. Despite being an entry-level camera Canon has equipped the 250D with cutting edge AF technology.

If you prefer to use the LiveView LCD on the back then the Dual Pixel CMOS AF System which uses phase detection pixels built onto imaging sensor will keep you on track. 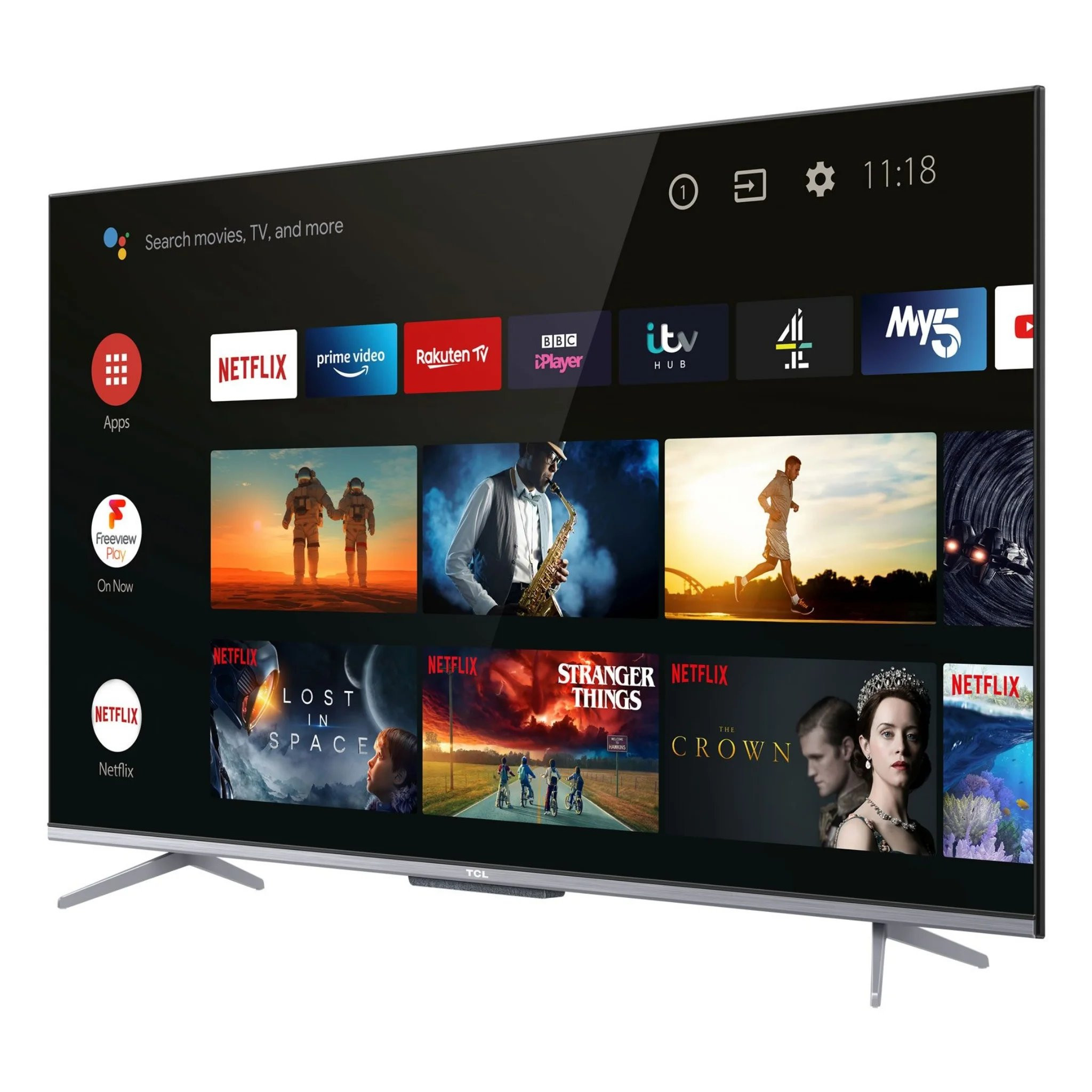 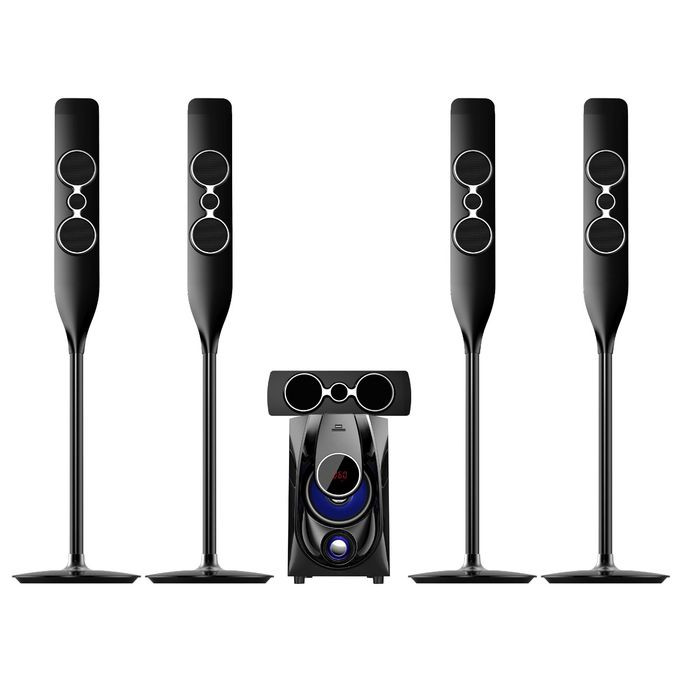 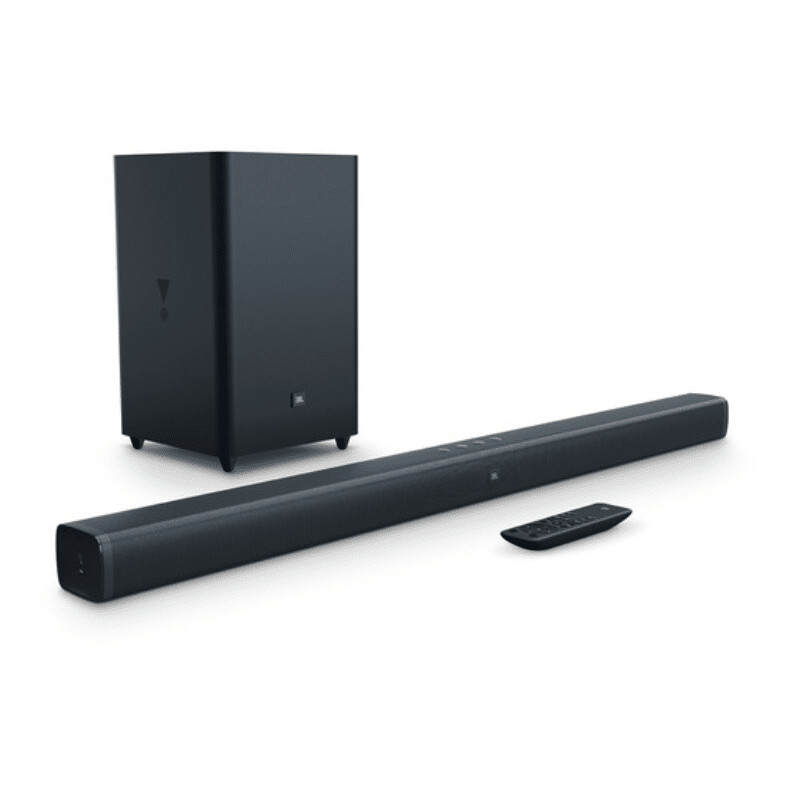 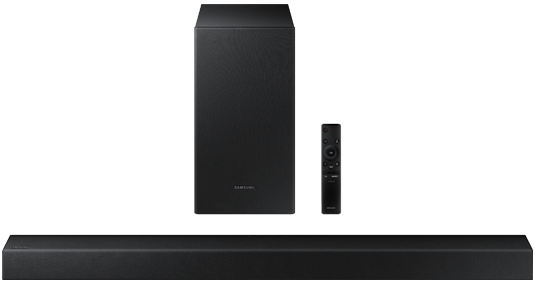 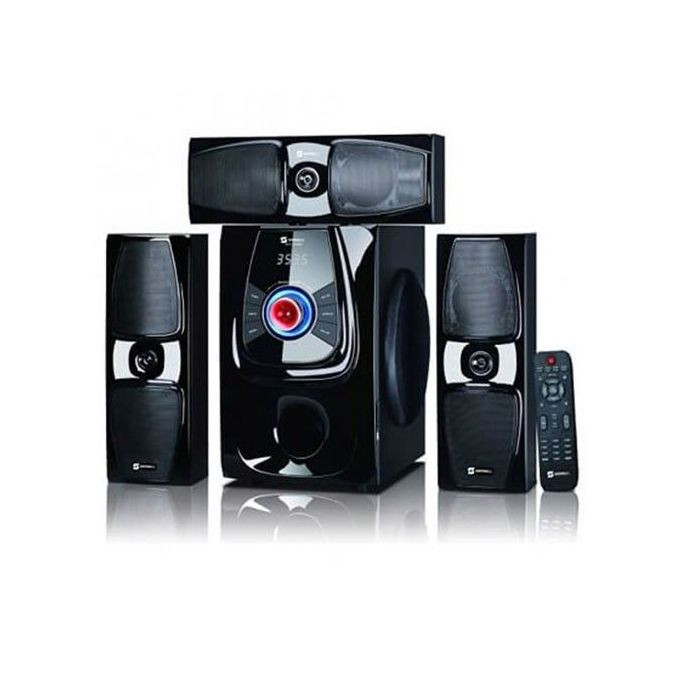 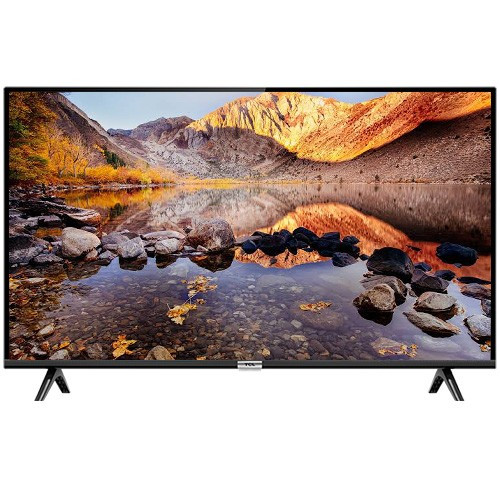 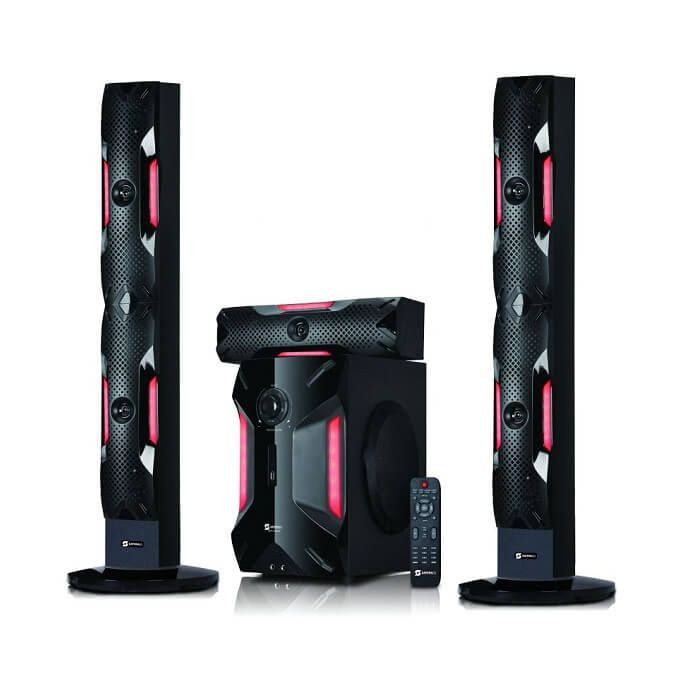 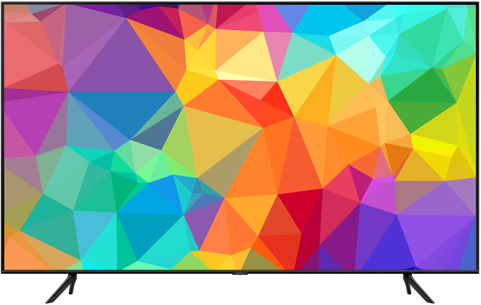 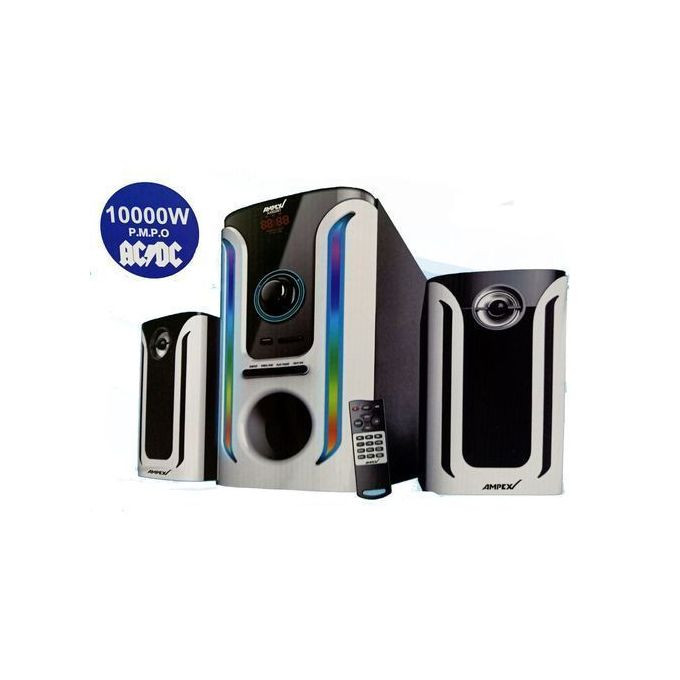