2 customers have completed paying for this item recently and are highly recommending it.

Tell your friends about this product and the convenient new way to pay for it:

Pay at your own pace

Countrywide delivery Upon completion of payment

With an emphasis on speed and versatility, the Sony Alpha a6600 is a sleek-yet-fully-featured APS-C-format mirrorless camera well-suited for both stills and video. Sporting a revised 24.2MP CMOS sensor, the a6600 is capable of producing high-resolution photos and up to UHD 4K video with no recording time limit, more efficient processing, and faster focusing. The 4D FOCUS system, which covers 84% of the image frame, utilizes 425 phase-detection points along with 425 contrast-detection areas for especially quick and intuitive performance along with Real-time Eye AF for both photo and video. Complementing both stills and video, 5-axis SteadyShot INSIDE image stabilization minimizes the appearance of camera shake with all mounted lenses to support working with slower shutter speeds.
Beyond imaging capabilities, the a6600 also sports a robust magnesium alloy body that is dust- and moisture-resistant to permit working in harsh environments. The compact profile incorporates a high-resolution XGA Tru-Finder 2.36m-dot OLED electronic viewfinder for bright, clear, eye-level viewing, and this EVF features a 120-fps viewing mode for smooth tracking of fast-moving subjects. A rear 3.0″ 921.6k-dot touchscreen LCD monitor is also available and has a tilting design to benefit shooting from high and low working angles, and the touchscreen design allows for intuitive touch-to-focus control. For video, both headphone and microphone ports have been incorporated, too, for improved audio control. Additionally, for wireless remote control over the camera, or for just sharing imagery online, built-in Wi-Fi with NFC permits linking with a mobile device for intuitive wireless control.
24.2MP Exmor CMOS Sensor

Internal recording of UHD 4K movies is possible in multiple frame rates up to 30 fps and, based on the Super35mm recording area and effective 6K resolution, oversampling renders greater detail and full pixel readout is possible, that is void of pixel binning, for higher quality imagery with reduced moiré and aliasing. Full-frame 4K recording has also been dramatically improved for finer quality when working at mid to high sensitivities to permit full use of the entire sensor width. Full HD 1080p recording is also supported in frame rates up to 120 fps, and both resolutions utilize the 100 Mbps XAVC S format contained within an MP4 wrapper with 4:2:0 sampling. The high-speed, 120 fps recording also enables 4x and 5x slow-motion movie recording with the frame rate set to either 30p or 24p. The a6600 also has no recording time limit, allowing for extended clip lengths. In addition to high-resolution internal recording, uncompressed HDMI output also enables the use of an optional external recorder for clean 4K recording with 4:2:2 sampling
4K video recording also avails the ability to produce 8MP stills during playback by taking a frame grab from a movie and storing it as a separate file. 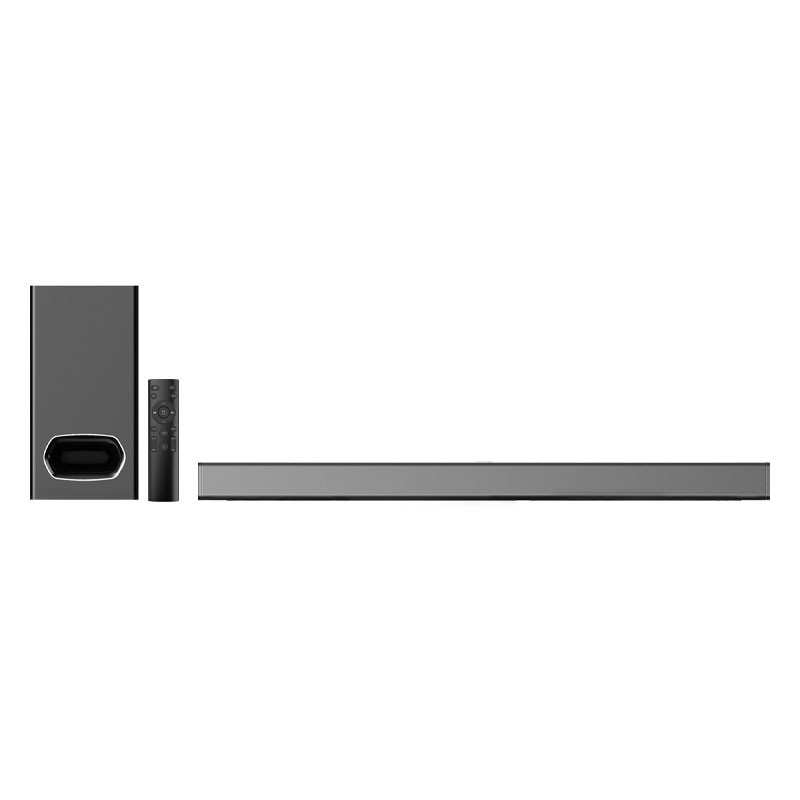 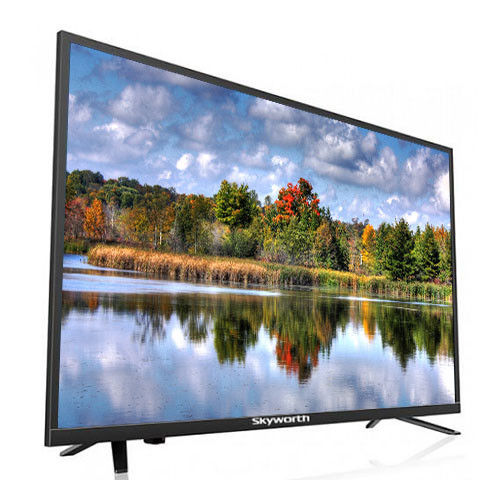 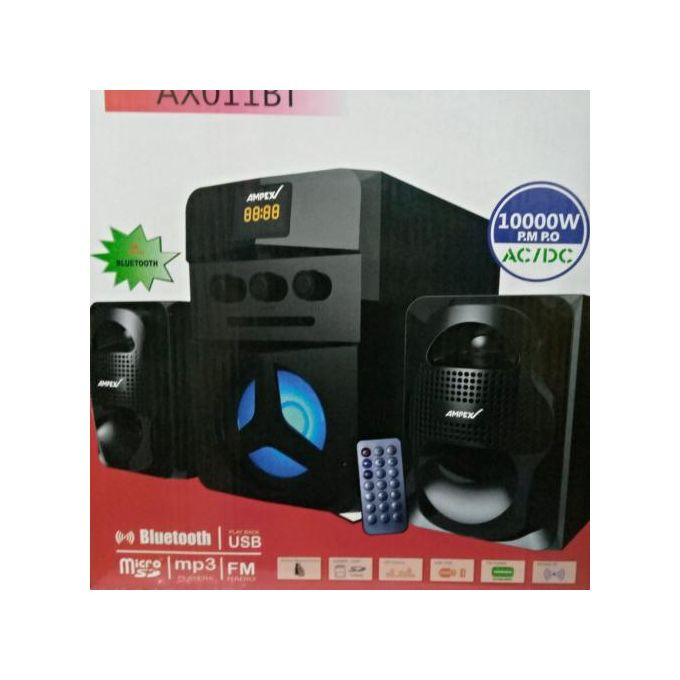 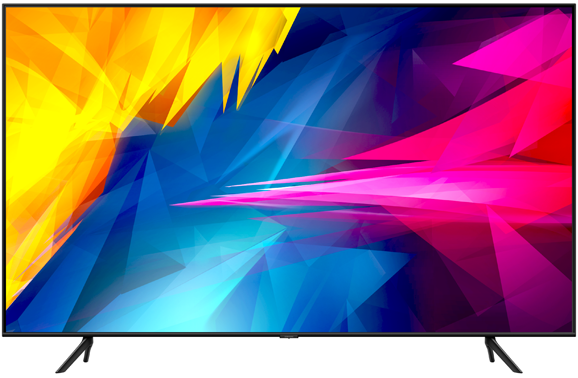 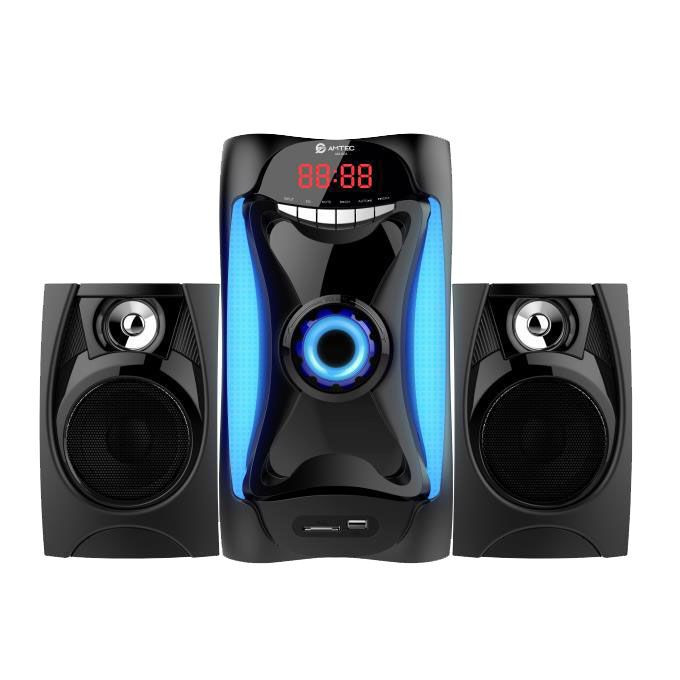 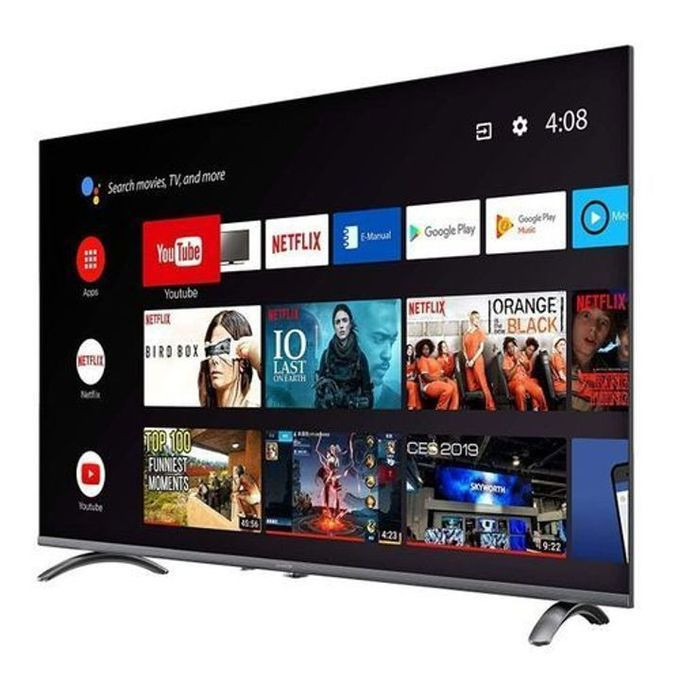 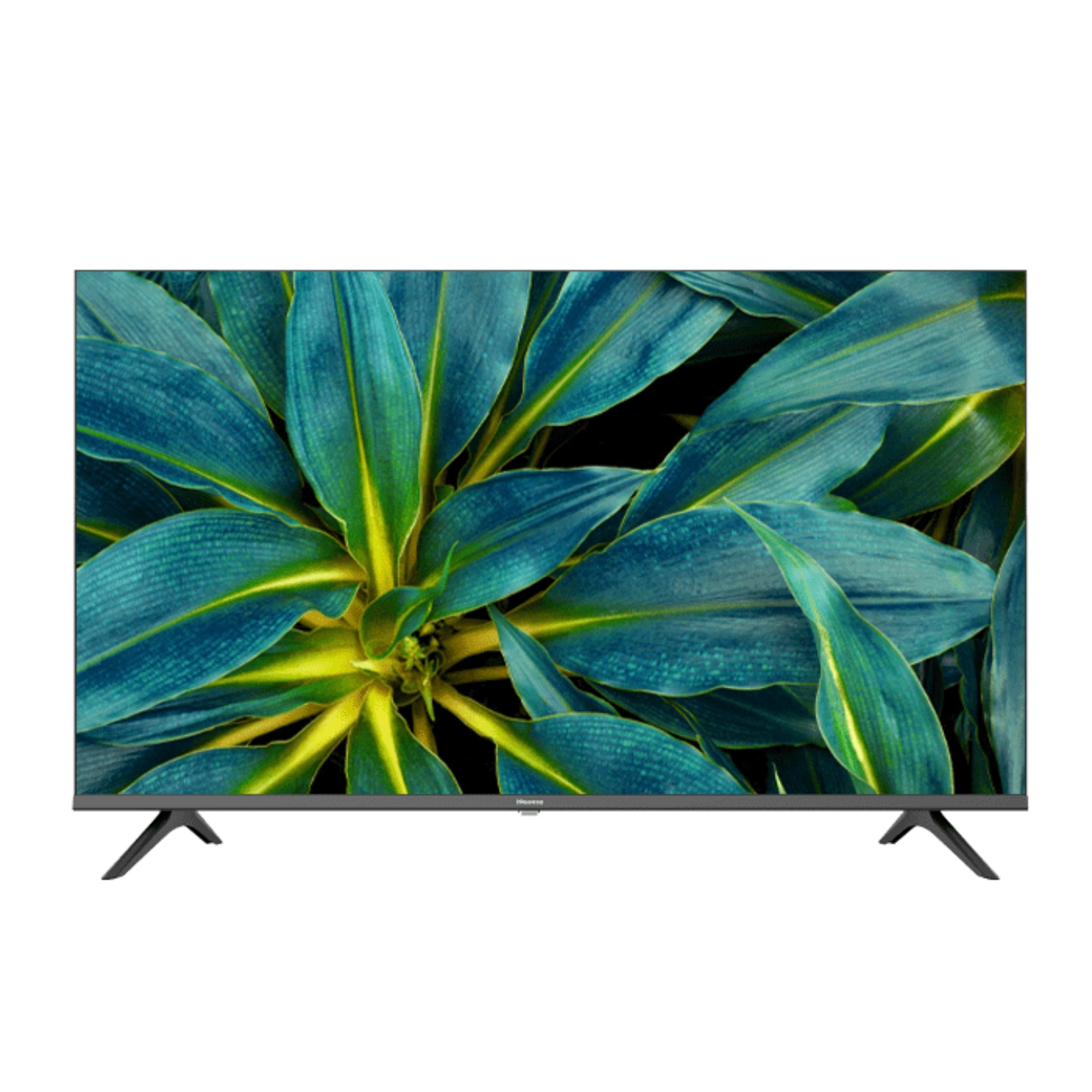 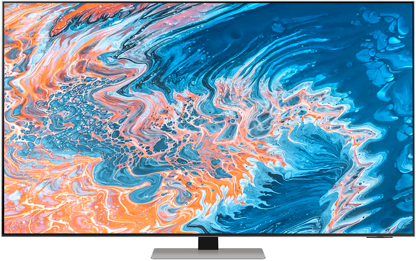